The Mighty Quest for Epic Loot is a brand new Free-to-Play IP from Ubisoft Montreal for the PC that thrusts you in an outrageous medieval fantasy world called Opulencia where wealth, status, and showboating are the name of the game!

As a newcomer to Opulencia, you will hack and slash your way through hundreds of castles designed by the ingenious minds of your fellow players! Don't forget to show them who's boss by constructing deadly keep of your very own – in this kingdom, size really does matter!

No real Opulencian ever actually refers to it as a kingdom, though. They far prefer the official title of "Prestige feudal heroism community". Opulencia's residents are famous for their love of jewels, precious metals, enchanted furniture, priceless pet clothing, and every other sort of treasure imaginable.

They are almost as famous for the constant state of conflict which engulfs their tiny realm. The heroes of Opulencia fight (each other) for their noblest beliefs: no pile of loot can ever be too gigantic, and no treasure is as sweet as the one you stole off your neighbor.

So their mighty quest for epic loot continues on, as each tries to out-shine, out-spend, and out-bling his neighbor. After all, as their old saying goes, wealth is a good look, and a good look's wasted without someone to do the looking.

In Opulencia, looting is what makes the world go round. If you're not spending your every waking moment obsessed with the size of your treasure pile, then your neighbors will think something's very wrong with you. At the center of every castle lies its crowing jewel, the overflowing treasure room. This room, and its juicy treasure-filled innards, is the stuff that heroes dreams are made of. Reaching this prize won't be easy, though, as each castle's dangers will put your hero's full abilities to the test!

Luckily, he or she is more than up to the looting challenge at hand. Whether you're the type who’d rather pick off your opponents from the relaxed comfort of across the room, or like being up close to see the whites (or in some cases, greens) of your enemies' eyes, there's a hero and play style just for you. Your capable mouse-clicking, combined with your hero's arsenal of deadly spells, weapons, and powers, should let you loot those treasure rooms faster than you can say 'golden palace'!

With over 500 individual pieces of loot to collect, hundreds of community created castles and more being added every day, you can be sure that there'll always be plenty more epic loot where that came from.

Your enemies lie weeping in the corner in the face of your superlative looting skills? Now's the perfect time to try your hand at constructing a sadistic gauntlet of doom to call your own!

Start by creating the perfect castle layout, using the tons of available room combinations (it's a lot, we did the math).

Next, you'll want to fill your new creation with hordes of loyal minions, ranging from fuzzy baby spiders to kill-crazy giant Cyclopses (or is it Cyclopi?). Don't forget to liberally apply a healthy dose of devious traps to achieve that extra layer of deadliness.

Once you've got your castle exactly the way you want it, it'll be time to subject the community to your new ingenious creation. The more heroes that fall to your devious traps and nefarious minions, the more you'll see your rewards piling up in your bountiful coffers.

Remember, a house is not a home until it can kill intruders in at least 7 different ways simultaneously! 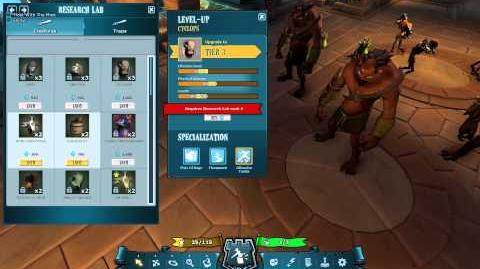 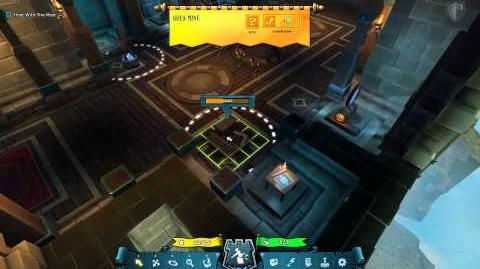 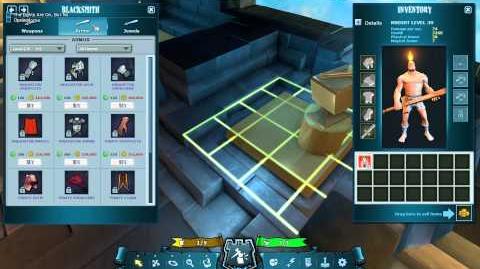 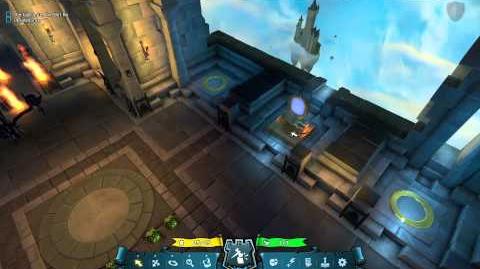 Retrieved from "https://themightyquest.fandom.com/wiki/The_Mighty_Quest_for_Epic_Loot?oldid=4039"
Community content is available under CC-BY-SA unless otherwise noted.